In 1990, The William Penn Foundation recognized the need to demonstrate the effectiveness of private and public partnerships to improve inner-city neighborhoods. As part of its initiative, Beech Interplex was born.

At the time, the area was overwhelmed by vacant residential and commercial structures, trash strewn streets with abandoned cars, weed filled lots, poor street lighting, and graffiti on every surface. The negative physical attributes had taken its toll on the people who lived there. With few exceptions, the residents and businesses owners were hopeless because it appeared no positive changes were going to take place in the near future.

Since then, Beech Interplex has been successful in carrying out its mission to revitalize the community, promote community empowerment. 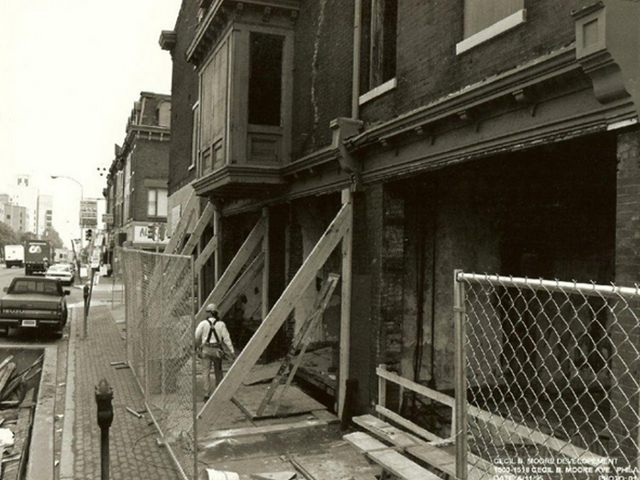 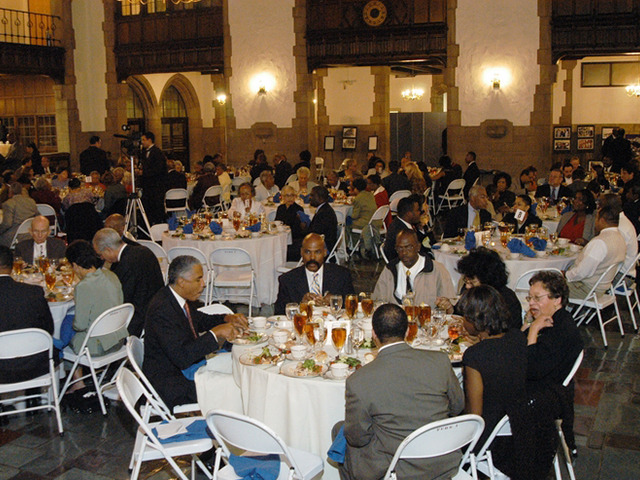 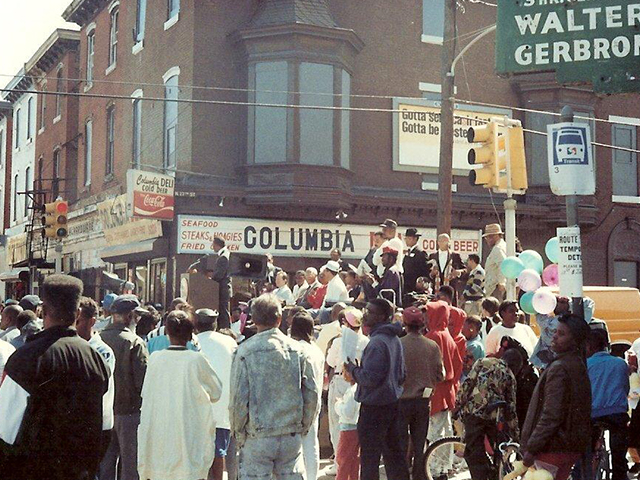 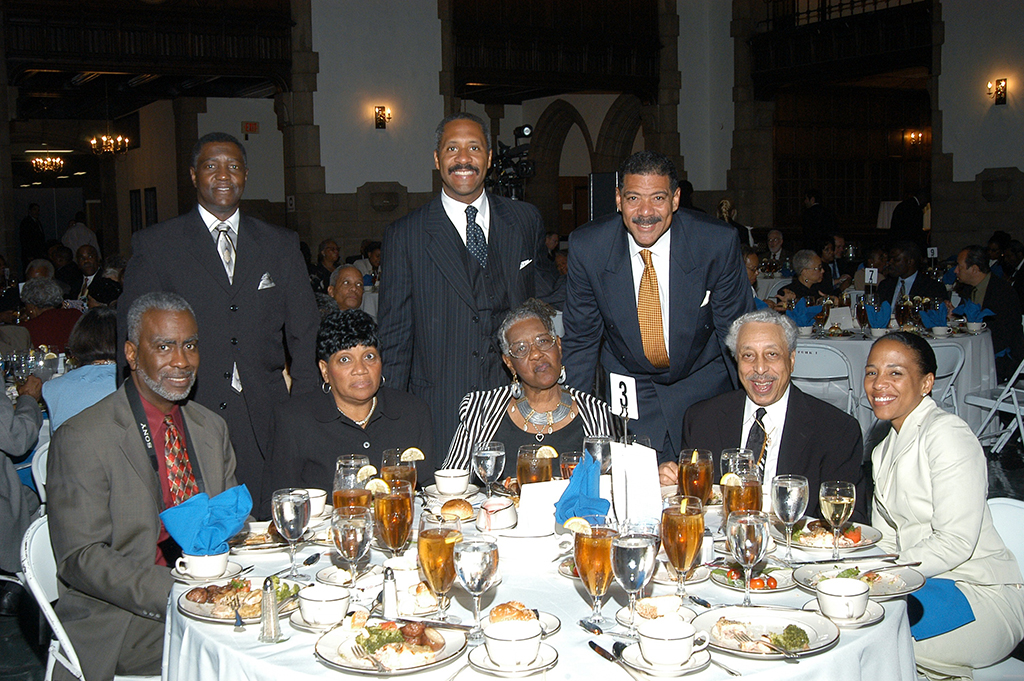